Population and the Economy 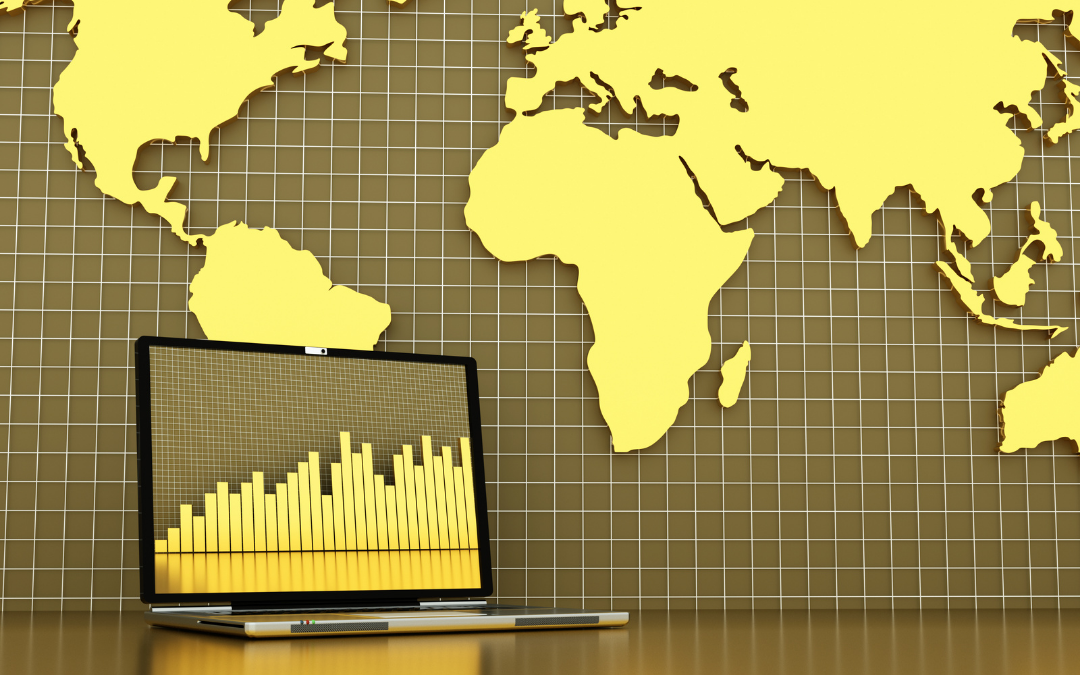 A country’s population is the backbone of its economy; it is people who have the potential to make an economy strong or weak. The essence of the people depends on the quality and quantity of the population, the level of economic development, distribution and available resources. This is an extremely important aspect of macroeconomics and is used for formulating population policies by governments.

There is a strong relationship between economics and population, and there are many ways in which these two affect each other.

In addition, the statistics show that the growth rate is falling gradually and is expected to fall in the future as well, so the population of the World will keep increasing at a decreasing rate. There should be a proper balance between the population and economic development to achieve economic and social prosperity. We need to work with the population we have and maintain it while expanding our economy with the help of these policies, as we cannot just snap and wipe out half of our population as Thanos did. The resources are enough; we need to learn how to distribute them and turn our population into “human resources”. Now whether these policies are justifiable or not is certainly   a debatable question, and different economists and bureaucrats have different opinions about them.

Talking about the one-child policy of China. It was introduced in the late 1970s and early 1980s by the central government of China. This policy aimed to reduce the number of children in each family to one. The logic behind the implementation of this policy was to reduce the growth rate of China’s extremely large population. It was announced in 2016 that couples were allowed to have two children, and recently, it was declared that couples could have three children as well because data from 2020 highlighted the economic crisis triggered by low birth rates, an ageing population and a shrinking workforce.

The policy did help control the population, but it also led to an inclination towards males in the sex ratio approximately 3 to 4 % more males than females. This was because people preferred a boy as their only child as the ‘carry forward the family name’ and other reasons, which led to female foeticide and abandoning the girl child.

Many states in India are currently considering adopting the two-child norm as India is expected to overtake China as the World’s most populous country by 2027. There is a debate going on how India should start promoting family planning to control its population, and a population control bill will also be introduced concerning the same. The step is questioned by many, saying it is not required as it can be counter-productive and can lead to demographic distortions, and the total fertility rate had also been declining from 3.2 in 2000 to 2.2 in 2018. As of now, there is no such policy.

Concluding this article, I would like to quote Ali Babacan [Former Minister of Foreign Affairs of Turkey] who said, “Population is a strong driver of the economy as well as the quality of labour force”.

(Wajeeha Ashfaq Hamdani is a B.A.(Hons.) Economics student at Jamia Millia Islamia, Delhi, and a part GAEE JMI, an autonomous branch of Global Association of Economics Education in India. The views expressed are personal and they do not purport to reflect the opinions or views of GAEE or its members.)