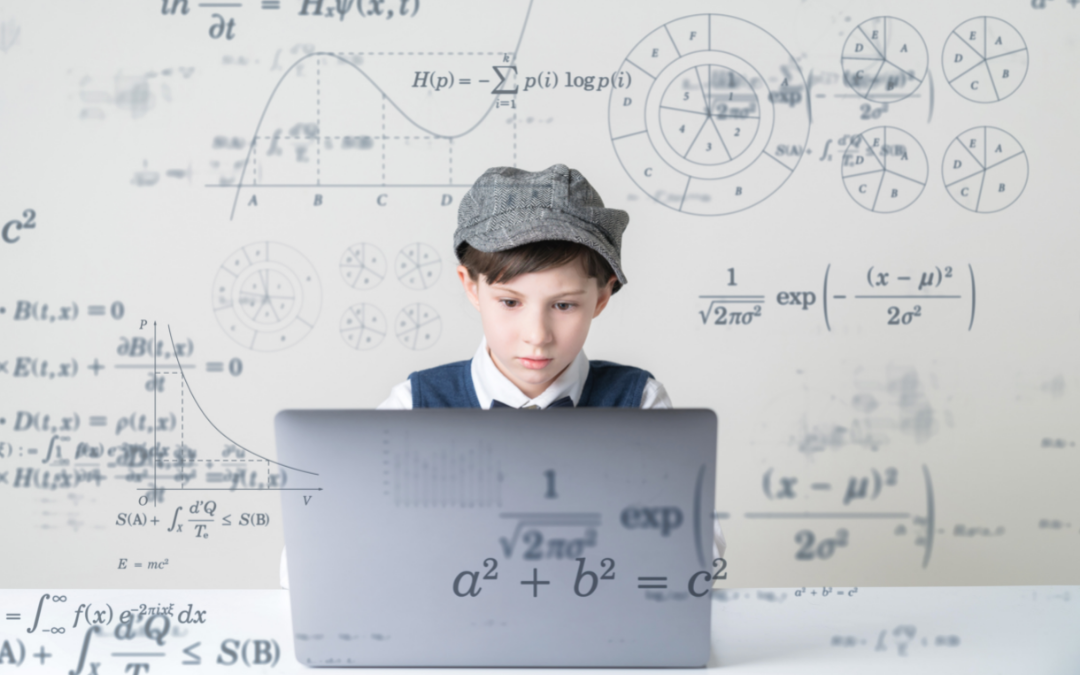 Article by Noor Ur Raheem from Entrepreneurship Wing, GAEE JMI

“The outbreak is clearly increasing the appreciation of online education, this could be a turning point for the industry, ushering in an increased usage of this format and changing habits in terms of how kids learn and how teachers teach.” – Byju Raveedran.

Education has always been related to books and classroom teaching. Not so long ago, the concept of e-learning was introduced, which implemented basic technology and used modes like e-books and tablets to eliminate the hassles of offline chalkboard teaching, but the entry of Ed-Tech start-ups has further revamped the way Indians study. With more than 320 million children, India is a country where the teacher to student ratio is usually on the unhealthy side. Students rarely get the opportunity to ask and clarify doubts personally and hardly get any individual attention. Ed-Tech offers a comprehensive solution to all of this and much more.

According to the definition given by Investopedia: “Ed-Tech refers to hardware and software designed to enhance teacher-led learning in classrooms and improve students’ education outcomes. Ed-Tech is in the early stages of development, but it shows promise as a method of customizing the curriculum for a student’s ability level by introducing and reinforcing new content at a pace the student can handle.” The outbreak of Covid-19 had made online learning more mainstream than ever before and opened up new frontiers for Ed-Tech start-ups in the Indian market. For instance, in March 2020, when the Covid-19 outbreak started in India, the country’s largest ed-tech platform, Byju’s courses saw six million new students enrol. Another 7.5 million came on board in April. Byju’s rival Vedantu clocked 75 million hours of content consumption in 2020, with 6.3 million students across the K-12 category and competitive exams preparation accessing its material Ed-Tech was already clocking a healthy double-digit, year-on-year growth before Covid-19 and suddenly got a massive boost with the inflow of investments, acquisition, upgradation in offerings and more players quickly shifting and adding students. Several Ed-Tech start-ups attracted fresh investments, thanks to the strong momentum, raising a total of $2.22 billion (Rs. 220 crore) in 2020.

While YouTube channel-turned-start-up Unacademy became a unicorn, the momentum also led many new entrepreneurs to start their own Ed-Tech ventures. At least 61 of the 92 Ed-Tech start-ups that received funding in 2020 were seed-level firms (firms that raise early-stage equity funding). Besides funding, Ed-Tech giants like BYJU’S and Unacademy also led significant mergers and acquisitions. Unacademy acquisitions include CodeChef, PrepLadder, Mastree, Kreatryx, Coursavy and NeoStencil and others, whereas BYJU’S acquired LabInApp and WhiteHat Jr in 2020.

If this growth remains consistent, the Ed-Tech market in India is estimated to reach $10.2 billion in the coming five years. To all this add the positive influence of the National Education Policy (NEP 2020). When implemented as recommended, experts say the Indian education sector will further see massive public spending that will further fuel the education market in the country.

Despite these hurdles, as more people adopt technology with the belief that they can learn online, Edtech’s further rise is surely guaranteed in coming years.

(Noor Ur Raheem is a BBA student at Jamia Millia Islamia, Delhi, GAEE JMI, an autonomous branch of Global Association of Economics Education (GAEE) in India. The views expressed are personal and they do not purport to reflect the opinions or views of GAEE or its members.)